Aviation projects have been our mainstream business linking Maltese Companies with foreign projects to Asia Europe and Africa. Since 2014 we embarked on a mission in partnership with PATA Professional Aviation Training Academy Malta to entice Chinese Cadet Pilots in training on our shores.

The first intake was in February 2017.Not only was this a first in Malta but also a first self sponsored group in Europe. In partnership with Simliner Malta who invested 7 million in a Airbus 320 simulator center, a first for Malta ,we provided an all in house Professional course for non English speaking cadets.

The Cadets start their English courses at ESE Malta which is an established school not just on our shores but also abroad.

The Maltese Islands have become a center of English language studies in the Mediterranean. Thousands of students every year enroll in many English schools locally.

ESE is the most internationally accredited independent language school in Malta. The European School of English (Malta) is a member of the Claret Group which also comprises the Executive Training Institute (Malta) and York Associates (UK).

PATA was chosen to train our cadets on credits of safety and professionalism. In 14 years of operation it has had an impeccable safety record and a 100% first time passes in the advanced courses.

PATA has invested in modern airplanes to the best available flight simulator for it’s instrument ratings, the ALSIM ALX.

Once finished your ATPL exams and 200 hours flying you will earn your first wings.

Optional training that will see you become a qualified first officer on Airbus 320 is also available through Simliner , Avion group.

Our latest addition to the island, a brand new Airbus 320 level D simulator.

With the help of our very best Airbus experienced Type rated Instructors you will qualify as an airbus pilot within less than 2 months, followed by a year training online with an affiliate Airbus operator where you will log 500 hours on type. 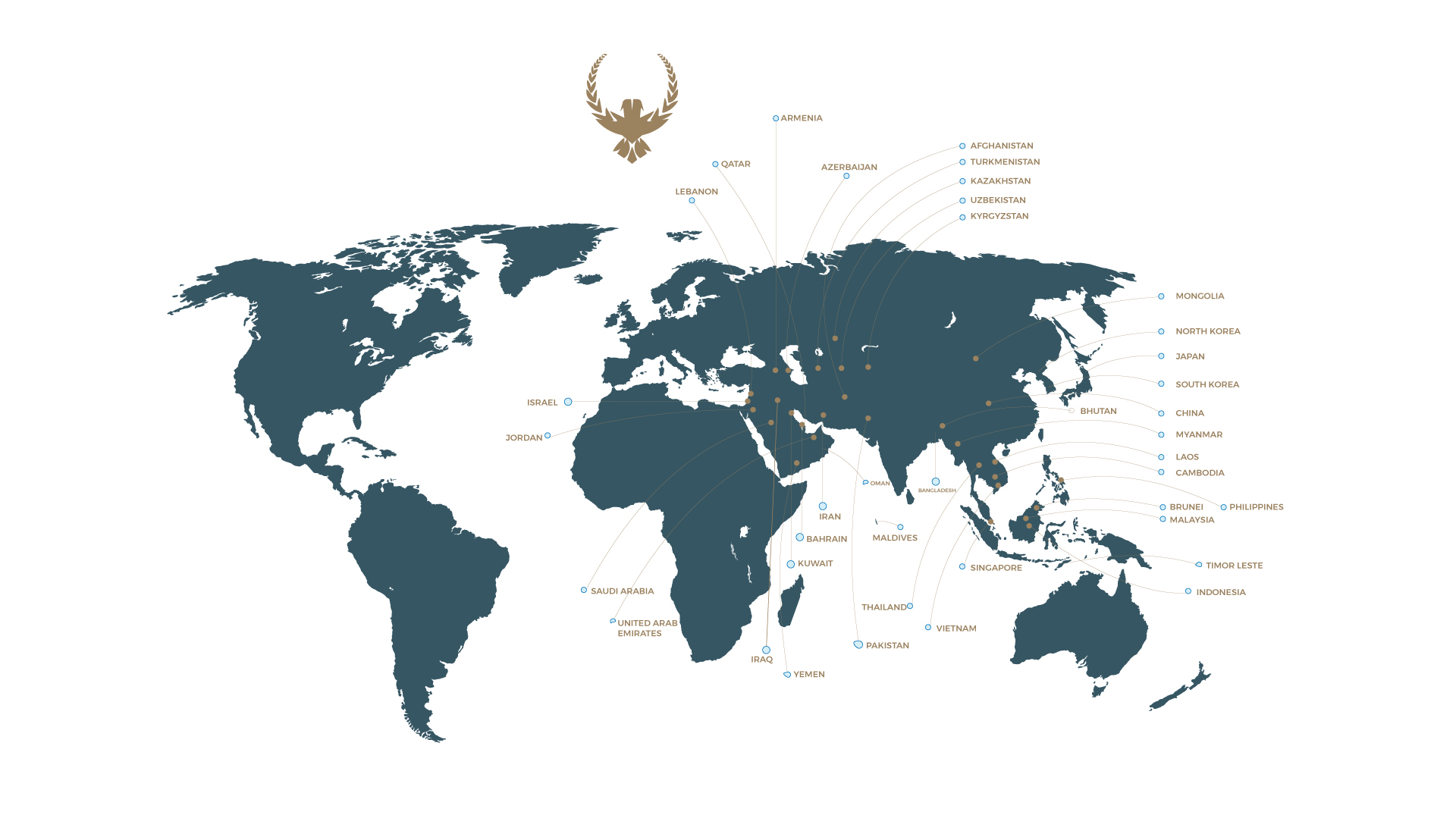